The exhibition by Bart Heynen is part of the OFF Bratislava programme, which, at the same time, fulfils the aim of the FOG gallery to be a parallel project to the annual festival. Accordingly, the theme of the exhibited series, Dads, corresponds with the festival theme, Family Portrait, which encompasses various concepts of the family in modern society.

Over several years, Bart Heynen photographed the families of gay Americans who, after the legalization of same-sex marriage in the USA, could start to make their dreams come true and raise children together. His images of several households’ private lives can be formally divided into two groups, which are mutually complementary. We find here scenes (staged or not) from the families’ daily routines, and stylized portraits arranged in the home environment – with the border between one photographic genre and the other remaining very thin. This structure of Heynen’s project was our key when preparing the two separate exhibitions with distinct concepts. Within the festival show in OD Dunaj, we have put together a selection primarily based on quotidian scenes of the documented families, while in the FOG Gallery we have focused on portraits. With this approach we have tried to avoid repetition of visual motifs and the message conveyed and, on the contrary, attempted to introduce the effect of compatibility to both curatorial concepts in order to offer an overall insight into the project Dads when both are seen together. At the same time, each exhibition also offers a full experience when viewed separately.

The theme of same-sex parenthood is still new, and not every country has satisfactory dealt with it. Slovak society, too, is severely divided on the issue of whether to legalize such partnerships and how to handle related issues of parenthood. This represents another reason to introduce this project from the American environment into our country. Heynen has succeeded in authentically capturing a family atmosphere that is essentially no different from conservative concepts of family. As such, this work reminds us of the ultimately opinion-forming function of art.

Bart Heynen is a Belgian portrait photographer, based in New York. He received his MA at the Vrije Universiteit Brussel and attended the International Center of Photography. He has published three monographs: Waterlanders (2011), Slapers (2016), and Dads (2021). 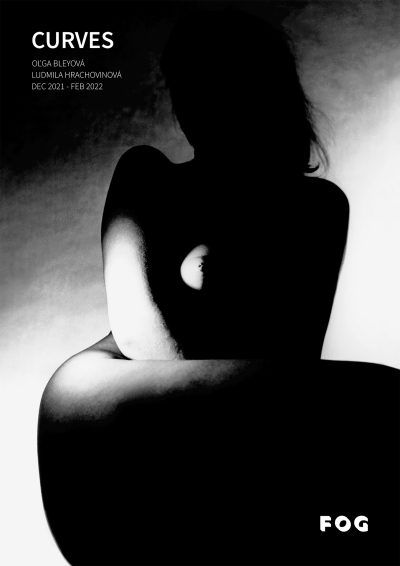 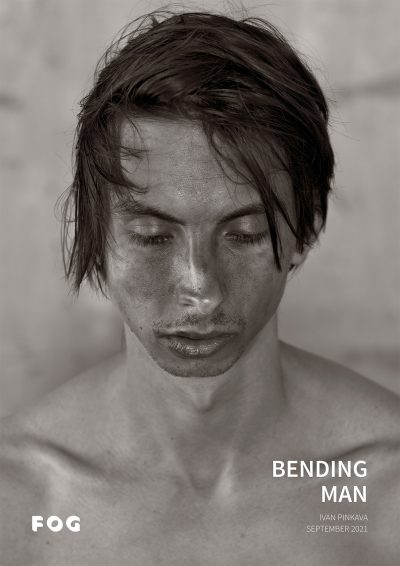 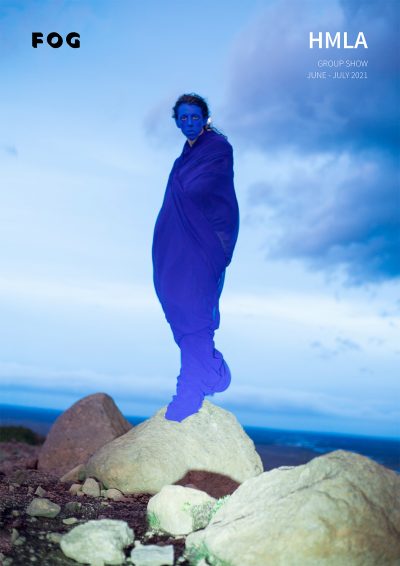